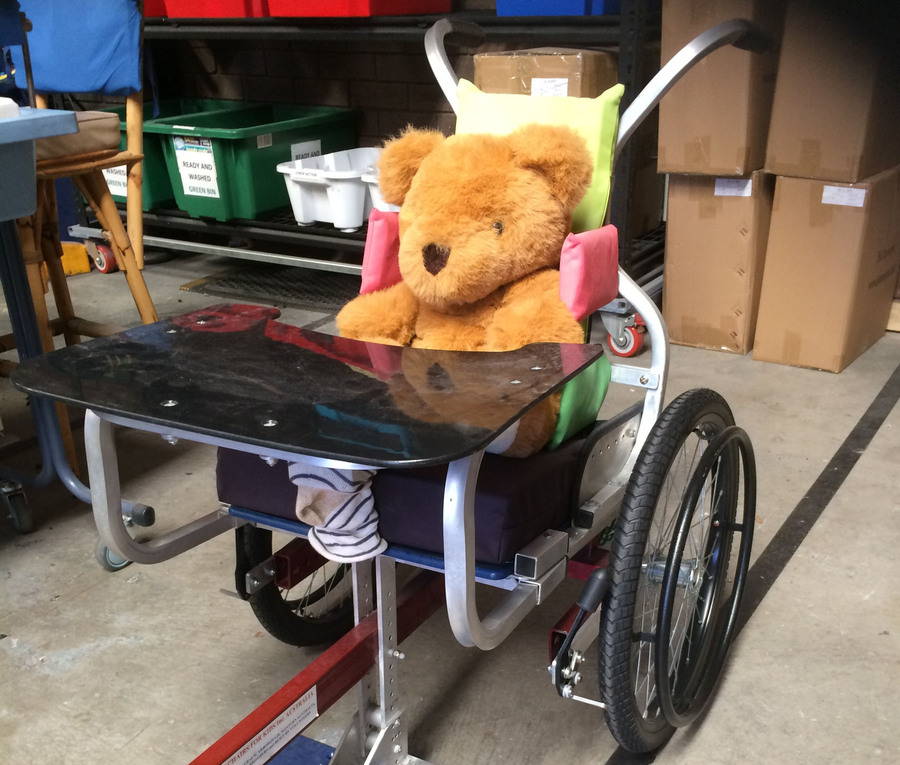 Although RAAFA is undertaking refurbishments regularly at the moment, this project was more than a little different. Usually projects like this require a large skip (or two) to take away the original furniture, plus all the boxes and packaging that the replacement goods are delivered in.

But it was decided that this time we would be as ‘green’ as possible to minimise our footprint on the environment, and we divided the project up into three project parts - giveaways, recyclables and convertibles.

‘Giveaways’ consisted of re-homing the goods that were in serviceable condition but not required at RAAFA. We are delighted to report that the wonderful Good Sammy’s came along and collected chairs, tables, artificial flowers, shelving unit, coffee table and floor lamps, all of which will be used again in the community.

‘Recyclables’ consisted of separating the cardboard, the soft plastics, the foam and the polystyrene, and we were very grateful to Osborne Park furniture makers Torrance & McKenna for letting us use their cardboard recycling bin. In addition a company called Enlog was able to take the foam from the packaging of the new items, and we recycled the soft plastics through a company called Redcycle. The guys at Claw Enterprises were also able to take away the expanded polystyrene we had acquired.

On top of all this, we also rounded up all of the suitable chairs which had aluminium frames so that they could be repurposed by the Wheelchair for Kids organisation. Established in 1998, this great little not-for-profit and project of the Rotary Club of Scarborough has made over 45,000 wheelchairs which have been sent to 89 countries. And thanks once again to Torrance & McKenna who donated a truck and volunteers to load the chairs, which were then taken to Wangara where they were unloaded ready to be converted.

We are delighted to say that the end result was just two small boxes which were sent to landfill. An incredible achievement of which we are very proud.

So huge thanks to de Fiddes Design for making this RAAFA’s most green project to date, and thanks too to the Meadow Springs team and all of the companies who came on board to help us with this initiative.