Benefits to making the move 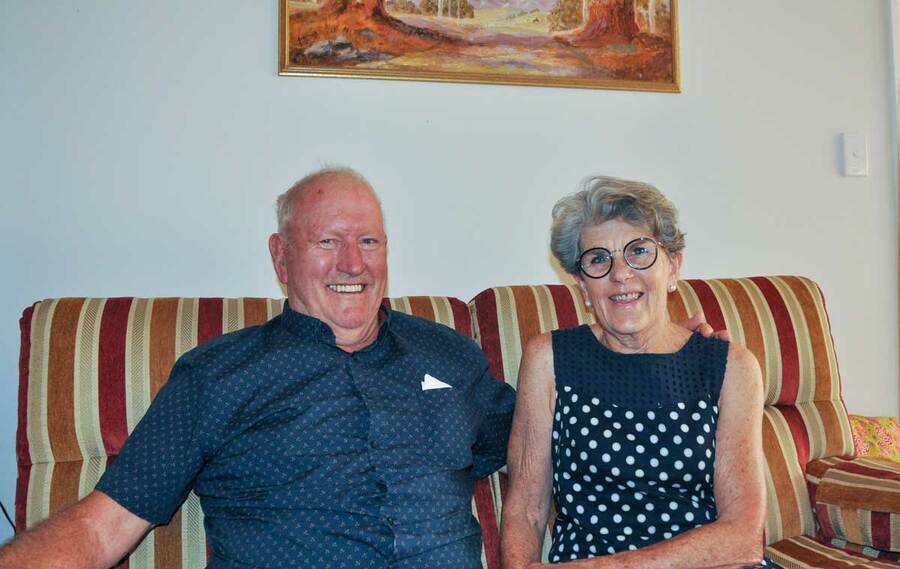 Lots of benefits to making the move

Moving to a retirement estate like Erskine Grove is particularly beneficial when you have relocated from a different area and don’t have a network of friends, according to Lyn Taylor who moved into the estate with her husband Peter in December 2019.

“We farmed for much of our married lives around Lake Grace and when we retired we moved down to Denmark, and then came up to Mandurah to be closer to our children,” explains Lyn who will turn 77 this year.

“We bought a house around the corner from Erskine Grove initially, but then for several reasons thought it would be better to be in a more secure retirement estate, which is why we chose RAAFA.

“Initially, I wasn’t too sure I was ready to make the move, but the people here are lovely, it’s a really nice community and I have made many friends, in fact in no time at all you have an instant network of acquaintances.”

After leaving their farm, and then a larger house in Mandurah, Lyn said she wondered if she would struggle with a smaller home.

“I found the house was just lovely, it’s heaps big enough for us and I absolutely love the kitchen,” she adds. “Plus we are really happy to live in a secure village, and one that is very supportive.

“This has been particularly important as Peter has Alzheimer’s, so we have found the Mavericks group very helpful, and the welfare officer Angeline has been just wonderful. Actually, all of the office staff, as well as the grounds staff, are absolutely fantastic.

“I would say to anyone considering moving into a retirement home to come sooner rather than later, so that you have time to make friends, make the most of the facilities and stay active as you age.”