Time out to travel 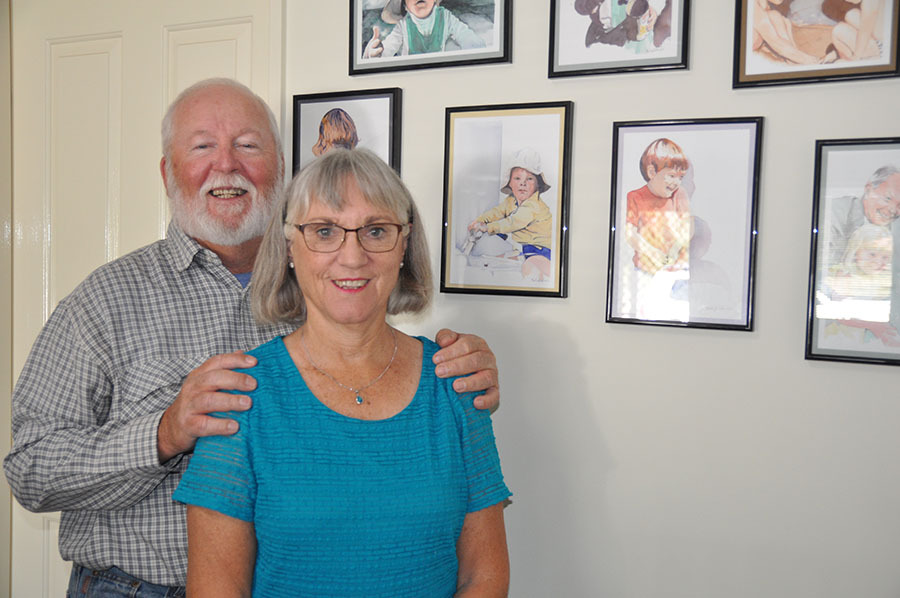 Time out to travel

When it comes to a ‘lock up and leave’ lifestyle, Cambrai Village residents Bruce and Robyn Byfield say that living at Cambrai can be pretty perfect.

“We travel lots which means we come and go as often as we like. Living here at Cambrai means we don’t need to worry about things like maintaining a garden or even negotiating with our insurance company to cover the house when we’re away for over 60 days at a time,” said Robyn, who together with her husband Bruce has just spent five months travelling the north of Australia over Perth’s winter.

“We’ve just been up north fishing and exploring, we go to the same place every year and often meet up with the same people, and then when we drove over to Queensland we took our canoes to explore some of their lakes and dams.

“The fact that we also have somewhere to park our caravan was also a huge drawcard for living at Cambrai. The village is big enough that you can park it in front of the house to pack and unpack and the roads are wide enough for cars to get past. Then there is the secure part of the village to park it in when it’s not being used, which suits us really well.

“It’s also fantastic to come home and everything is just as you left it and if there is a problem it just gets fixed. For example, we had a burst water pipe while we were away, but it was noticed by our neighbours and it was all fixed in a matter of a day or two by the maintenance staff, so we didn’t have to deal with it and it was all sorted by the time we got home.”

At 67 years young, Robyn says that she and her 69-year-old husband wanted to downsize from their family home, but didn’t want to have to move again in the coming years.

“Although we are relatively young, we felt that if we moved into a retirement village sooner rather than later, we would still be young enough to make new friends and socialise, as well as use all of the facilities, and we wouldn’t then need to move again as we didn’t want the stress of moving house a second time.

“It certainly proved a very good move for us, there’s lots happening socially, and everyone has certainly welcomed us with open arms since we’ve arrived back home.

“We definitely feel we’ve moved in at the right time, we’re young enough and energetic enough to get involved in what the village has an offer, but there’s certainly no pressure to really immerse yourself in village life if that’s not your thing.

“Everything considered, Cambrai Village has been a fantastic move for both of us.”